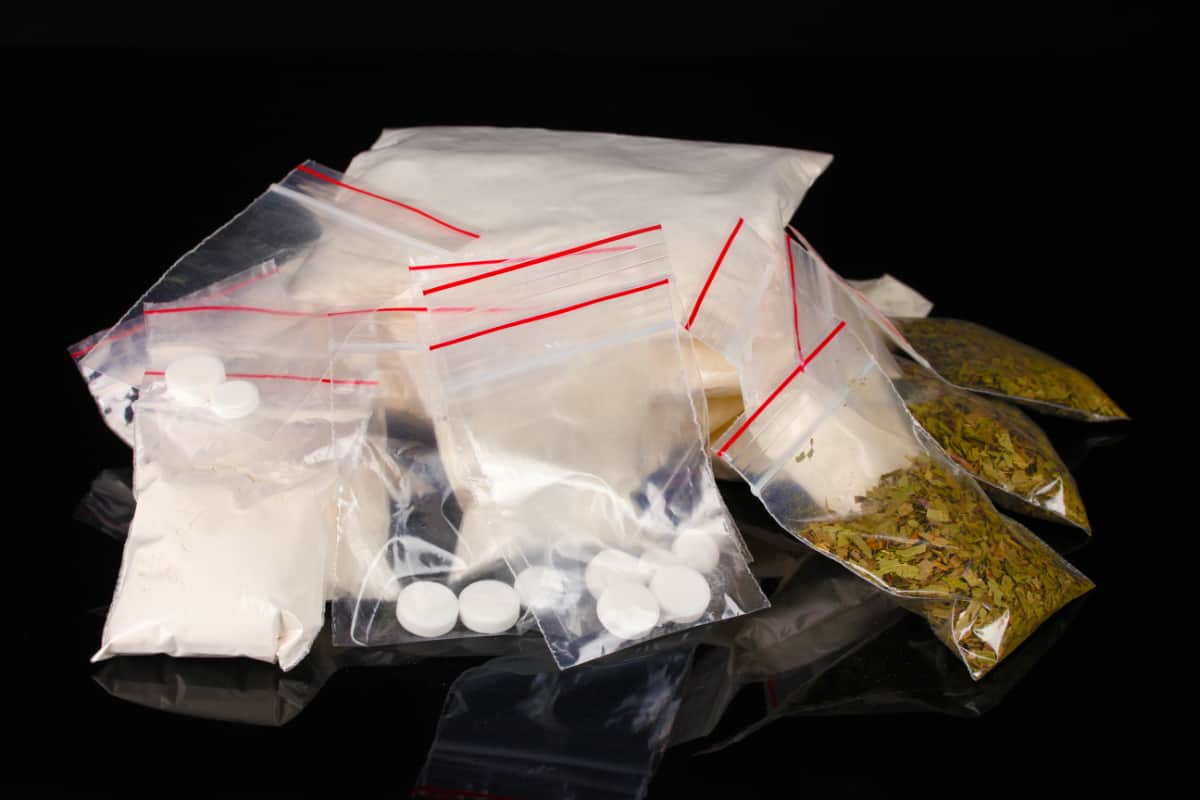 Under Florida Statute 893.03, drugs and chemical substances are classified into 5 different “schedules” or categories.  The way in which Florida’s Comprehensive Drug Abuse Prevention and Control Act is structured, these “schedules” are very similar to the Federal government’s Controlled Substances Act (CSA). On one end of the scale, Schedule 1 includes drugs such as heroin with high potential for being abused and no medical value. On the other end, Schedule 5 includes drugs with the least potential for being abused, like Robitussin AC.  Many drugs are considered to have both genuine medical value and significant potential for dependence, so they are classified in-between as Schedules 2, 3, and 4. The higher the schedule of the drug, the more restricted it is and, therefore, the more severe the penalties for its unlawful use.

Under Florida Statutes Section 893.13, a person may not possess, sell, manufacture, or deliver a controlled substance. A conspiracy charge oftentimes can accompany a bigger drug case.  In Florida, driving under the influence of drugs can be an issue as well. Drug cases can also apply to unauthorized possession or use of otherwise legal prescription drugs.  Also, inhaling chemical substances can lead to drug charges as can the use or possession of medical marijuana without a valid prescription.

If you are being charged with a drug crime, you could be facing serious jail time and serious consequences. Whether you are being charged with a misdemeanor or felony drug crime, the consequences of conviction can be immense. The drug crimes lawyers in Punta Gorda, Florida at O’Halloran & Foley may be able to help you. Navigating the criminal justice system, deciding whether to take a plea deal or take a case to trial, and navigating police questioning can be a complicated process with the risk that if you say the wrong thing, it can be used against you in court. Contact O’Halloran & Foley today. Our drug crimes lawyers may be able to help.

What Kind of Consequences Could I Face for Drug Possession in Punta Gorda, Florida? 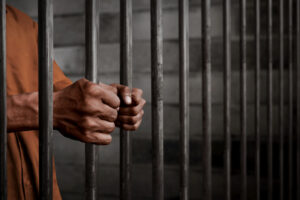 The type of drug charges applied will be, in large art, dependent upon the type and quantity of drug involved.  For example, a small quantity may only lead to a simple possession charge but, possession of over a certain amount may result in charges for intent to sell, even if the person charged only intended to consume the drugs himself.

In Florida, there are many factors to the way drug charges work.  Here are a few of them:

Possession of a Controlled Substance: Possession of drugs over a certain amount may result in a felony charge.  In Florida, some drugs such as marijuana, would require a higher amount for a possession felony charge. However, drugs such as crack cocaine for example, would require lesser amounts for a felony case. Depending on how much of a controlled substance you were found in possession, you could face charges including trafficking.

Selling Drugs: In Florida, selling drugs may result in felony charges too.  Possession of large amounts of some substances can cause a presumption that the drugs were being held for the purpose of selling them (“possession with the intent to sell”).

Trafficking Drugs: Drug trafficking is triggered by the transportation of illegal substances. It doesn’t always require the sale of drugs. Transporting drugs can lead to felony charges, if large amounts are being moved. Penalties can also increase if the trafficking occurs across state lines.

If you or someone you know has been accused of a drug crime in Charlotte County, Florida, you will need an experienced lawyer to represent you in court to uphold your rights.  Contact Attorney Sean O’Halloran or Robert Foley of O’Halloran and Foley right away. Florida has strict drug laws and the punishments can be extremely damaging.

How a Drug Crimes Lawyer in Punta Gorda, Florida Can Help You

A drug crimes lawyer in Punta 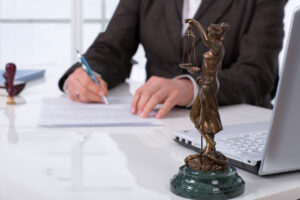 Gorda, Florida can help you with various aspects of your case. Our drug crimes attorneys can review the ways police searched you or your property. Police must use proper and legal procedures when searching a person or their property, and failure to follow proper procedures can weaken the state’s case against you. O’Halloran & Foley are drug crimes lawyers in Punta Gorda, Florida that can speak to witnesses, review your case, and conduct investigations to understand the charges being brought forth and the nature of the state’s case. Our attorneys can help you understand your rights, and your options, including options for plea deals or drug abuse diversion programs that may be available. When it comes to being charged with a drug crime, a conviction can have an immense negative impact on your life. The drug crimes lawyers at O’Halloran & Foley in Punta Gorda, Florida are here to help you navigate the courts every step of the way.

If you have been found in possession of drugs, it is important to tell police that you wish to remain silent and that you would like to speak to an attorney. You have the right to your day in court and have the right to legal defense. The drug possession lawyers at O’Halloran & Foley in Punta Gorda, Florida are here to help you.