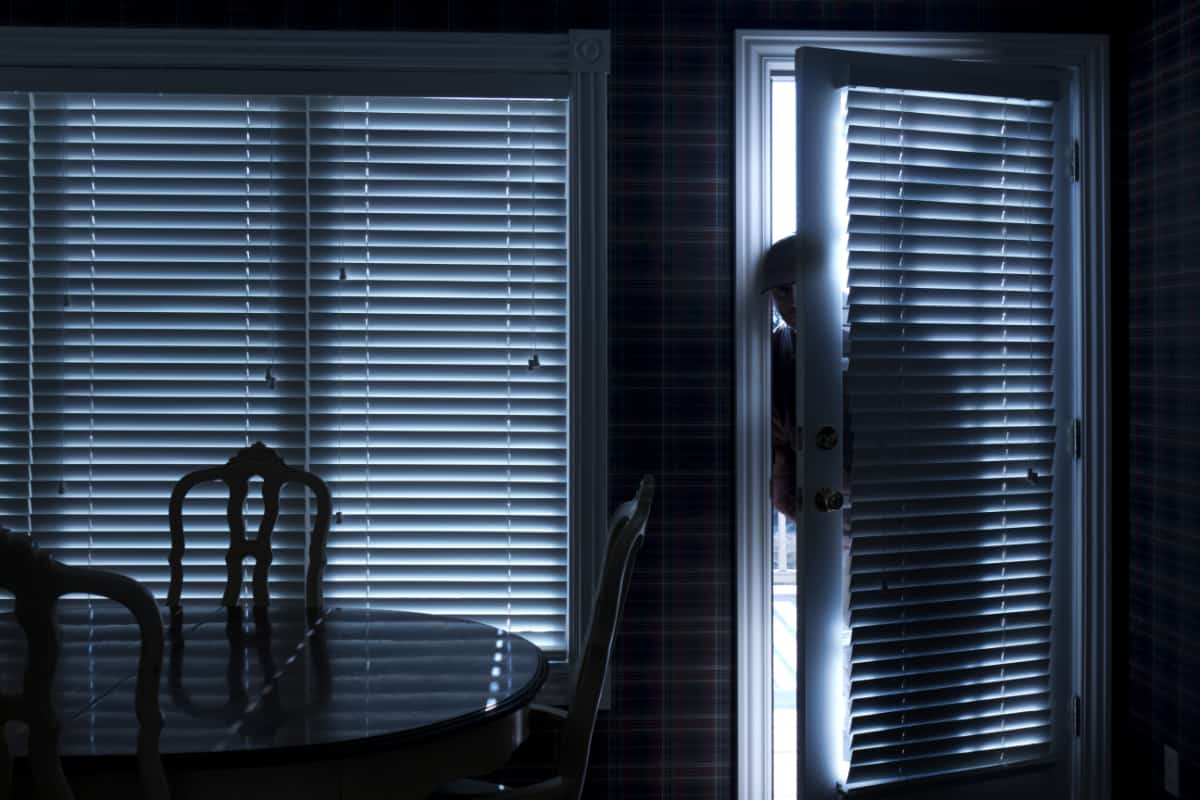 If someone enters a structure, building, dwelling or car without permission, or the permission was withdrawn, and they have the intent to commit a crime while there, they can be charged with burglary.

If a person maliciously and willfully damages any real or personal property that belongs to someone else, they may be charged with criminal mischief. In some jurisdictions this is referred to as vandalism. commission of the offense. General penalties for property crimes in Florida can include:  This charge can be either a misdemeanor or a felony, depending on the dollar value of the loss or damage. If the loss or damage is over $1000, it can be charged as a felony.

If a person willfully enters or remains in a structure, conveyance or building of any kind without being invited, authorized, licensed they can be charged with trespass.

Property crimes in Florida range from second-degree misdemeanors to first-degree felonies.  Penalties for property crimes will depend on a variety of factors including, for example, the level of damage to property, whether or not a gun was used, prior criminal history of the offender, and whether or not someone else was present when the crime happened.