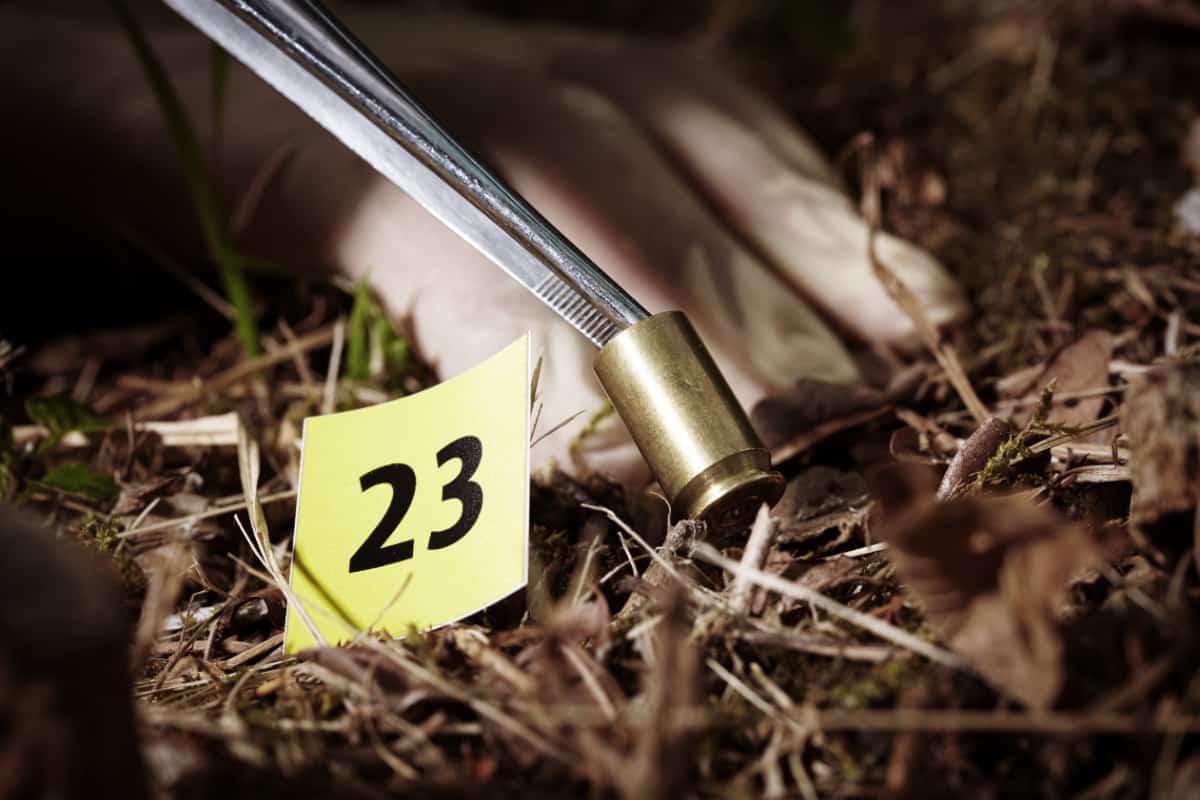 A violent crime is a crime in which one of the essential elements requires the use, attempted use, or threatened use of physical force (or the use of weapons) against a person or, by its very nature, a violent crime involves a substantial risk that such physical force may be used in the course of committing the offense.  In Florida, the range of possible penalties for a violent crime can include lengthy jail sentences, while a number of these crimes require mandatory minimum prison sentences, depending on the presence and proof of certain aggravating factors. Still others authorize the imposition of a life sentence. The following offenses fall within this category:

Florida Statutes Section 812.13 defines robbery as taking money or other property from the person or custody of another using force, violence, assault, or fear, with the intent to either permanently or temporarily deprive the other person of the property. In Florida, robbery is further divided into several different offenses.

According to Florida Statutes Section 806.01, a person is guilty of arson if he or she damages a structure using fire or explosions and he or she either does so willfully and unlawfully or while committing a felony. A “structure” can be a house or an occupied building, but it can also be any kind of building, enclosed area with a roof, real property, tent, portable building, vehicle, vessel, watercraft, or aircraft. Depending on the circumstances, arson can be a first-degree or second-degree felony. Penalties will be greater if the arson is part of a hate crime.

An assault is when someone unlawfully and intentionally threatens violence using words or actions in a way that causes a victim to reasonably fear imminent violence. An assault is considered to be “aggravated” if it involves an attempt or threat of violence against another person during which the offender possesses or brandishes a deadly weapon, or if there is an intent to commit a felony. A Battery is when one person intentionally touches or strikes another person against their will, or when they intentionally harm the other person. Battery is typically a first-degree misdemeanor, but it can be charged as a felony depending on the offender’s prior convictions. A battery can be classified as a third-degree felony if the victim suffers permanent disability, disfigurement, or great bodily harm. A Battery is considered “aggravated” if the victim is a pregnant woman, if the offender used a deadly weapon, or if the offender intended to cause permanent disability, disfigurement, or serious bodily harm. An aggravated battery is a second-degree felony.

Under Florida Statutes Section 827.03, it is a third-degree felony to intentionally inflict (or commit an act that could reasonably be expected to inflict) physical or mental injury upon a child. It is also a third-degree felony to actively encourage someone else to commit these acts. Child abuse is “aggravated” if an offender commits an aggravated battery on a child; if an offender willfully tortures, maliciously punishes, or willfully and unlawfully cages a child; or if an offender knowingly or willfully abuses a child, causing great bodily harm, permanent disability, or permanent disfigurement. Aggravated child abuse is a first-degree felony.

In Florida, homicide can be charged as manslaughter or as first, second, or third-degree murder. First-degree murder includes premeditated murder and felony murder.  “Premeditated” means that the act was planned and executed according to plan. Felony murder means that a life was lost during or as the result of the commission of a dangerous felony such as robbery, burglary, arson, kidnapping, or sexual battery. Second-degree murder refers to deaths occurring as the result of a criminal act that was imminently dangerous to another person and committed with a depraved heart, without regard for human life. Manslaughter is an intentional act, such as driving under the influence, that results in a person’s death.

Florida Statutes Section 787.01 defines kidnapping as forcibly, secretly, or by threat confining, abducting, or imprisoning another person without lawful authority against his or her will. To meet the definition, the act must further be committed with the intent to hold the victim for ransom or reward or as a shield or hostage; to commit or facilitate the commission of a felony; to inflict bodily harm upon or terrorize the victim or another person; or to interfere with the performance of a governmental or political function. Kidnapping is a first-degree felony.

Under Florida Statutes § 794.011, a person can be charged with this offense if he or she commits any non-consensual oral, anal or vaginal penetration of another person using a sexual organ or any other object. The definition does not apply to procedures performed with a medical purpose. Although it is referred to in the law as “sexual battery,” this offense is generally considered to refer to rape, and it can result in a first-degree felony, life felony, or capital felony conviction. This difference depends on the age of the victim, whether the victim had any disabilities, and whether any weapons were used in the commission of the offense.

Violent crimes are viewed by society as being among the worst categories of criminal acts. Judges, Assistant State Attorneys and cops have little compassion for violent criminals. As a result, when someone commits a violent act against others, they are likely to confront a harsh criminal justice apparatus. If you or a loved one has been charged with committing a violent crime, the best way for you to defend yourself from assertive prosecutors is to hire an equally assertive criminal defense attorney. If you have been charged with committing a violent crime, call O’Halloran and Foley of Charlotte County to provide you with a free initial consultation.